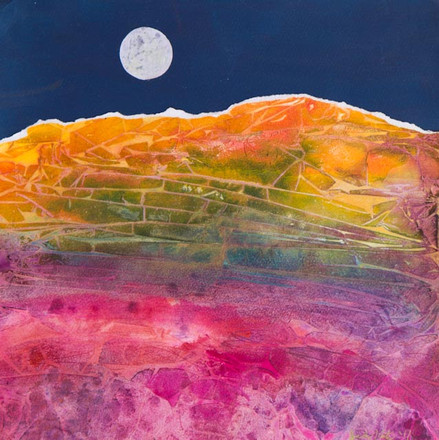 Judy and Rick each create in their own media of interest. Judy focuses on watercolors and acrylic inks while Rick concentrates in photography. They work both individually and on joint projects. Judy and Rick served as Artists-in-Residence in the Petrified Forest National Park as part of the National Park Service Program.

Judy's work has been featured both in Chicago area venues and in discriminating art locations in Santa Barbara, California; Seattle, Washington; and in the Pertified Forest National Park Collection.